Lets face it, regardless of your political viewpoint, typing in “miserable failure” and seeing the “whitehouse.gov” official presidential web site of George W. Bush was simply funny. And for the hard card political oppositionist, typing in “waffles” and getting John Kerry’s campaign page. However, from Google’s viewpoint that was quite an embarrassment to their “fight for relevance”.

If you are unfamiliar with the notorious Google Bomb, a group of webmasters influenced by George Johnston linked any and all of their web sites to President W’s whitehouse.gov web site. However, they hyperlinked the term “miserable failure”. You can still see for yourself by searching for “miserable failure” at Yahoo.com, Live.com, and SpivO.com.

Google looks at words used to link to other sites as part of their process of determining relevancy. For example a link titled “cars” to a site dealing with cars shows a sign of relevance. Unfortunately, the miserable failure Google bomb walked right through the need for relevant content and relevant web sites linking to a web site with relevant content.

That has been fixed. According to the New York Times, Google announced in January of 2007 that they have mildly modified their algorithms to solve the miserable failure. Should you search for the notorious term in Google, you will see a variety of articles, press releases, and information about the Google bomb but not the whitehouse.gov web site.

What does this mean? It means that the thrown of content may be plated with gold once more. By fixing the glitch, it makes Google’s search results more relevant and makes content a strong requirement and relevant links even more mandatory. Therefore, make sure you have good relevant content on your site and solid relevant links to your web site. Now, random links are simply not good enough.

What Should You Do With Extra Domain Names? 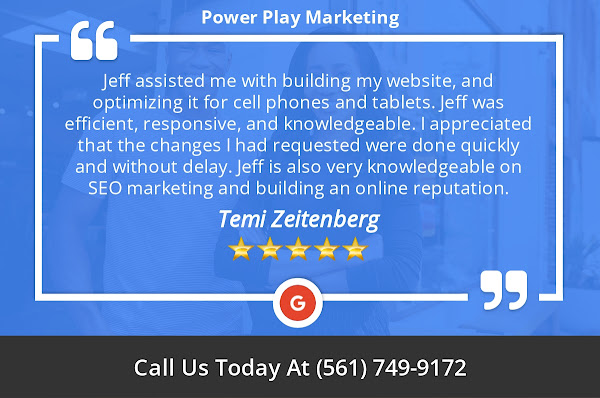 Everything You Need to Know About the 4 Pillars of SEO